Aren’t Whole Grains Good For You?

I hear it all the time. “You are subjecting yourself to nutritional deficiencies by cutting out an entire food group.” Sometimes the word “dangerous” is thrown in there. But is really true that cutting out grains, especially glutenous grains, could subject people with an otherwise healthy diet to nutritional deficiencies? The American Dietetic Association, American Heart Association, and other agencies responsible for telling us what to eat would say “yes.” But they are wrong.

Or at least misguided. To be fair, dieticians expect people who cut “healthy” whole grains out of their diet to replace these calories with potato chips, fries, fast food burgers (without the bun), and other nutritionally bankrupt foods. Truthfully, this is exactly what many people do. But if you are sensible, and replace the calories normally provided by grains with vegetables and other real foods, not only will you not be nutritionally deficient, you will actually absorb more nutrients and take in fewer anti-nutrients. By making vegetables your main source of carbohydrate instead of grain, you will be a slimmer, healthier, more vibrant you.

First, let’s be clear that the wheat of today is not the wheat of Jesus’ day. All of the Biblical references to bread and its place in religious traditions around the world do not refer to bread made from hybridized, altered to increase yield, man-made wheat. In his book Wheat Belly: Lose the Wheat, Lose the Weight, and Find Your Path Back to Health, Dr. William Davis states that the genetic difference between the wheat of just a few hundred years ago and the wheat of today is similar to the genetic difference between us and chimpanzees. This difference increases production, for sure, which is needed to feed a hungry world, but there is significant evidence that it also increases the rate of metabolic disease. Ironically, most of the products made from wheat are the true nutritionally bankrupt foods, as evidenced by the FDA’s requirement for these foods to be fortified with synthetic vitamins. Whole grain bread is no better, being higher on the glycemic scale than table sugar.

Not only does grain–in this example wheat but other grains have a similar profile–pale in comparison to whole vegetables’ nutritional profile, grain can actually impede the absorption of important nutrients. Many grains, including wheat, contain phytates which bind to anything with a positive charge. Minerals such as iron, zinc, calcium, and magnesium can all be bound by phytates which causes these minerals to be poorly absorbed. This is useful to the plant because this phenomenon kills off pests, but it can also make us sick, and nutritionally deficient. (5)

Wheat also has the added feature of containing the anti-nutrient gliadin, the protein component of which is gluten. Gluten can be devastating to those with Celiac’s disease, and just shy of incapacitating for those of us with non-Celiac gluten sensitivity. What about the rest of the population who doesn’t have a sensitivity or apparent allergy to wheat or gluten? Are you sure you don’t? Issues with gluten don’t necessarily show up in your gut. It may manifest as rashes or irritation of the skin such as my rosacea; brain fog or fatigue; hair loss or thinning of the hair (also happened to me); even serious mental illnesses like dementia, Alzheimer’s Disease, Autism, and Schizophrenia can be caused by or made much worse by gluten. Ready to give it up yet?

If that wasn’t enough, the gliadin in wheat also stimulates appetite, causing you to eat more and more of the things that are bad for you. A fact that is not lost on food manufacturing companies who put wheat derivatives in everything from cream soup to potato chips (bet you can’t eat just one). It also causes extensive fat storage around the middle and visceral fat, which is a major predictor of diseases of modern society such as cardiovascular disease, diabetes, and Alzheimer’s Disease to name a few.

In closing, I would like to leave you with an excerpt from Dr. Davis’ book Wheat Belly. Dr. Davis is a cardiologist who was motivated to solve the problem of heart disease prophylactically after seeing so many of his patients, and even his mother, die of heart failure despite his best efforts.

“We’ve been told for decades that whole grains are healthy, healthier than processed white flour products. The flawed logic of replacing bad with less bad has thrown off an entire generation of dietitians, physicians, and government agencies charged with providing nutritional advice who have all embraced the less bad whole grains, going as far as urging all of us to make them the dominant ingredient in diet every day.

“The misconception that whole grains are not just better for you, but healthy is simply not true. If we replace something bad–white flour products–with something less bad–whole grains–and there is an apparent health benefit, and there is: less heart disease, less diabetes, less colon cancer, then the common conclusion is that including plenty of the less harmful foods must therefore be good. This is like telling people to smoke low tar cigarettes, because they have been proven to be less bad than regular cigarettes. Does that make sense?

“This ignores the logic and the science demonstrating that removing both white and whole grain products is not only healthier, but reverses numerous health conditions, such as type 2 diabetes/high HbA1c levels, can induce remission in rheumatoid arthritis, reverses cerebellar ataxia, just to name a few examples.”

If you find this useful, there’s a good chance your friends will, too. Share this with your friends right away while you are thinking of it. Thanks for reading!

Davis, William, M.D., Wheat Belly: Lose the Wheat, Lose the Weight, and Find Your Path Back to Health. 2014. Rodale Books.

This site uses Akismet to reduce spam. Learn how your comment data is processed. 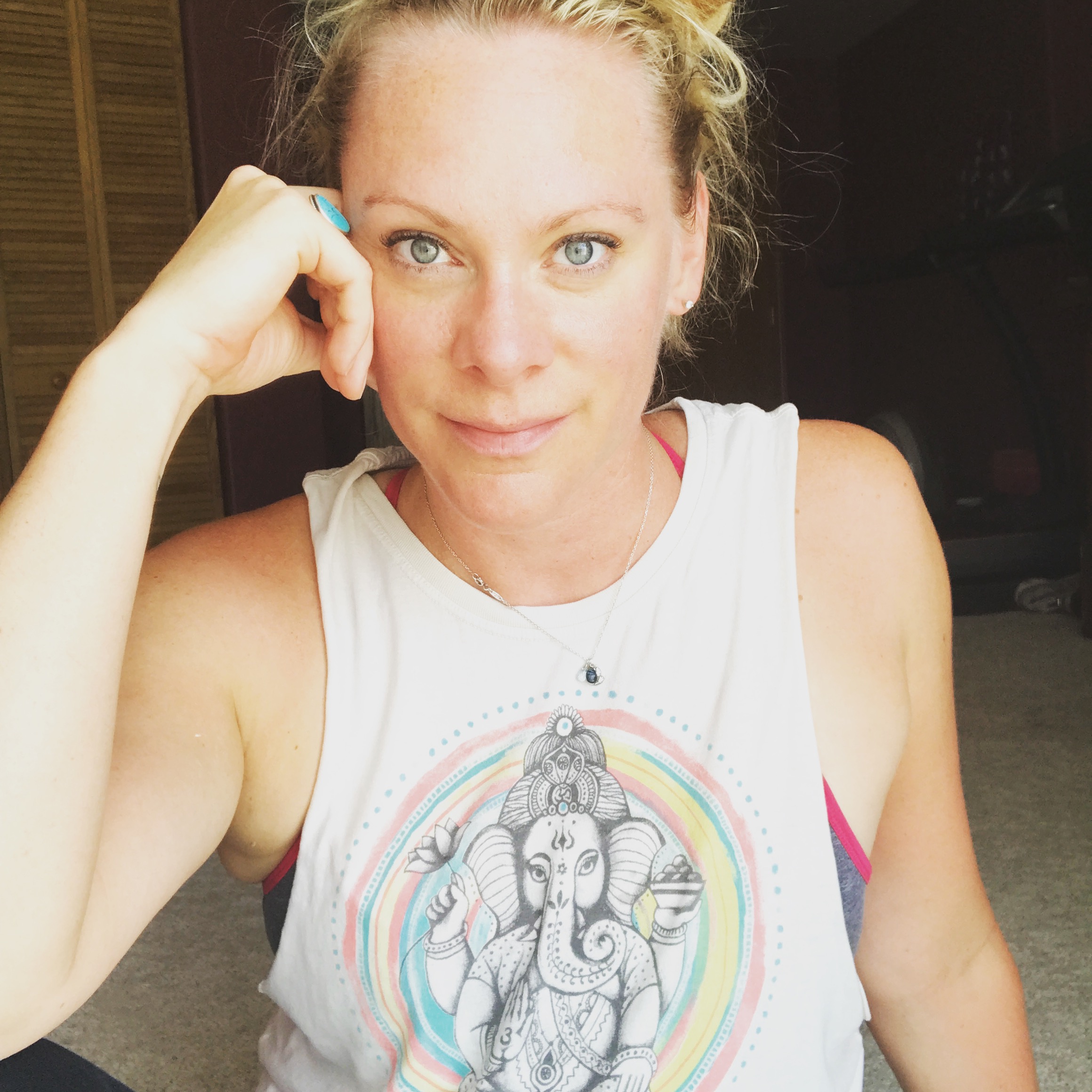